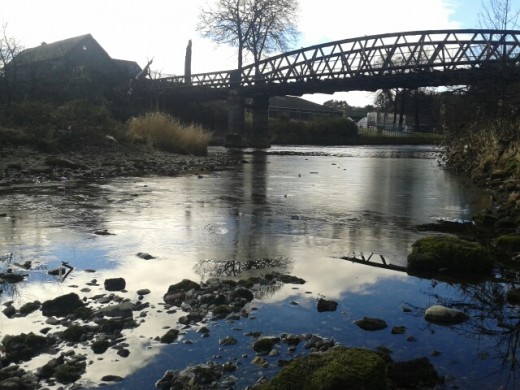 A very quiet fortnight on the Leven with only a few fresh, liced sea trout reported. Due to the Loch level, the gates closed on Monday and the river is at a summer low. The above photo, sent by Bryan our bailiff, shows the level at the Black Bridge on Tuesday, very low and partially iced over. No sign of  rain in the weather forecast for the next few days either and unlikely that the snow melt from the hills will raise levels much. We’ll just need to sit tight and pray. 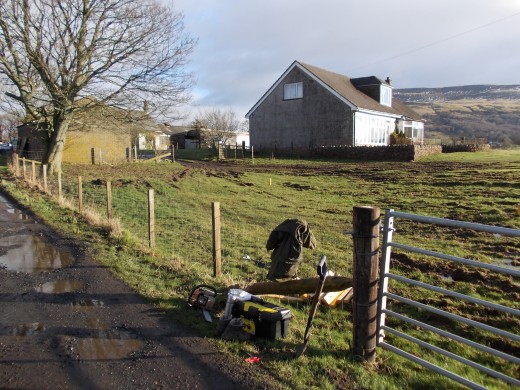 The system may be quiet, but there’s a power of work going on out there. Our bailiffs and volunteers have put in a lot of hard graft. The construction of the car park at Mill O Glenboig was a major task. 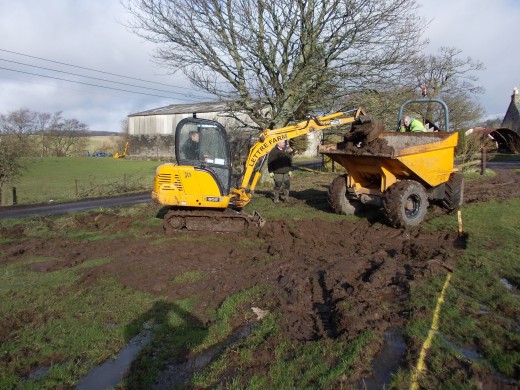 With a lot of effort and bailiff Colin McFadyen’s expertise….. 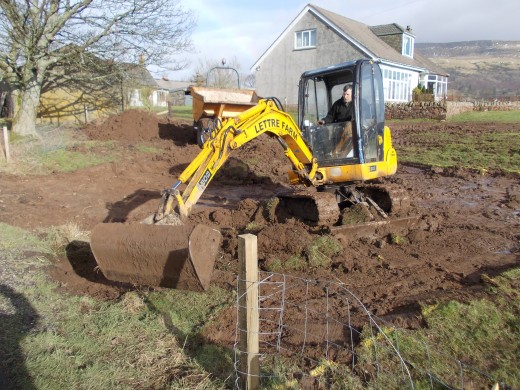 this square of rough, muddy land was transformed…. 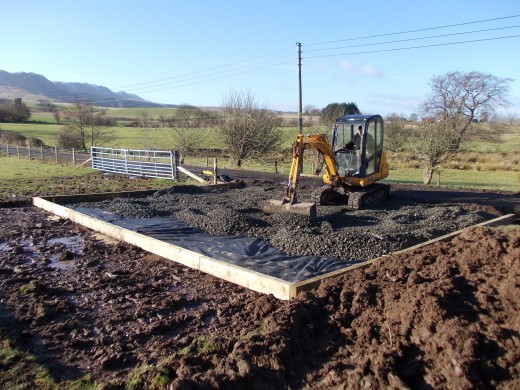 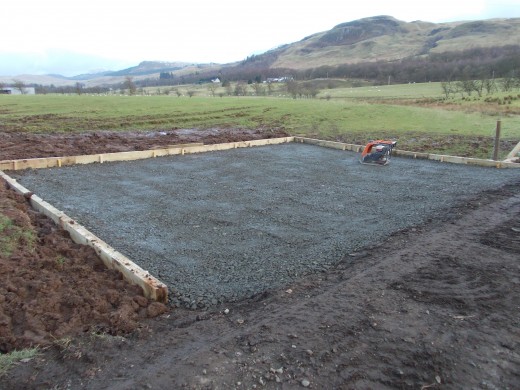 …..which will allow parking for four vehicles. 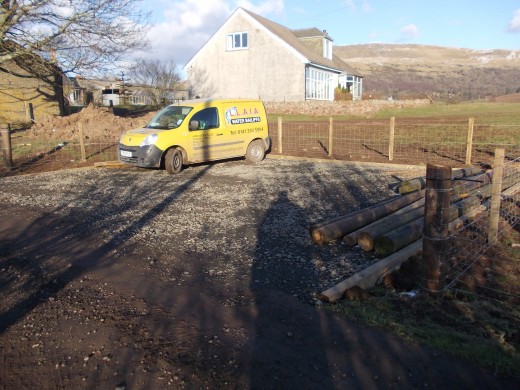 On behalf of the members, a big thanks to Colin and the volunteers for their hard work. it’s very much appreciated. 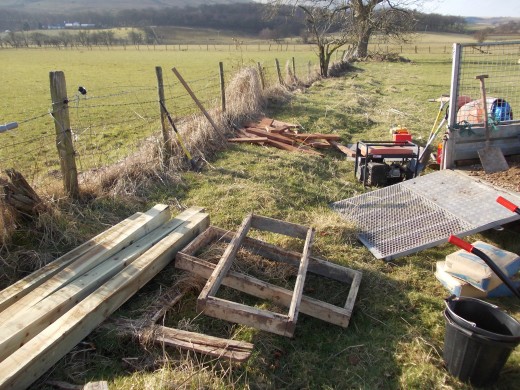 One job completed and on with another. At the end of last season Colin began erecting new stiles on the Endrick. 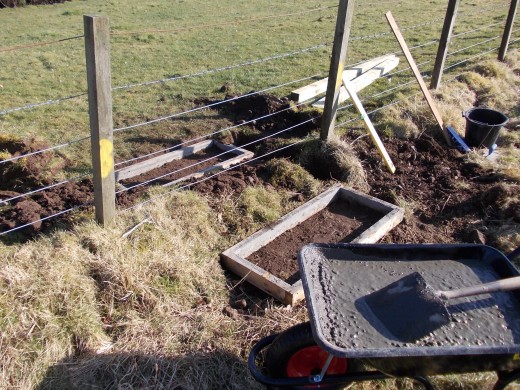 Several other sites requiring similar stiles have been identified and work, which is well in progress…….. 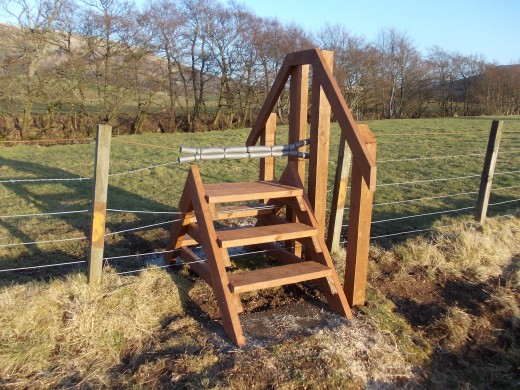 …. will be finished very soon. The programme of improvements to access, removal of obstructions and bank maintenance will continue  on the Endrick over the next few weeks before we move on to the Fruin. Plans for the River Leven clean up will be announced shortly. 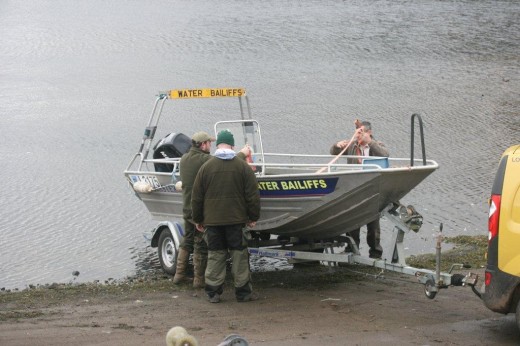 The bailiff boat has been out on the Loch already and it’ll be a regular sight this season, not only on weekends and public holidays. 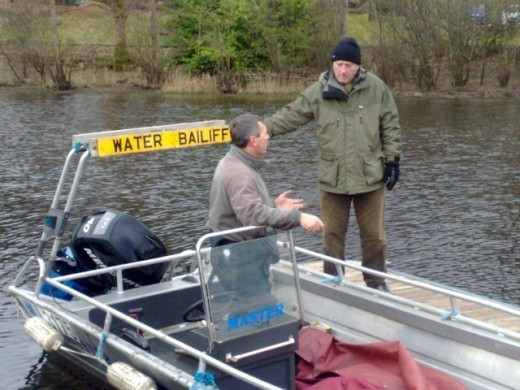 The new bailiffing strategy will allow for more time to be spent on Loch Lomond during the week by our full time and volunteer staff. With the spring run due any time, Loch anglers will be getting their boats spruced up, engines serviced and lures prepared, but don’t forget guys, you can’t go out there without a current permit….our Treasurer awaits.

It is with much regret that we announce the passing on 13th March 2013 of Malcolm Prescott. He was a member of the Association for many years and a regular on the River Endrick. Malcolm was a kind, friendly man who always had plenty of time for his fellows anglers. He will be sadly missed. Our thoughts at this time are with his family, to whom we offer our condolences.

It has been announced that Malcolm’s funeral, to be attended by family members only, will take place on Wednesday 27th of March at Cardross Crematorium. A service of remembrance will be held in Killearn Church at 1.00pm for friends and anyone who wishing to attend.