Still fish coming off the Leven, but not in any great numbers. However, with the warm bright spell at the beginning of the week there weren’t many fishing. The gates have been open all week but with the Loch level falling it’s unlikely that we will get to the end of next week with high water. 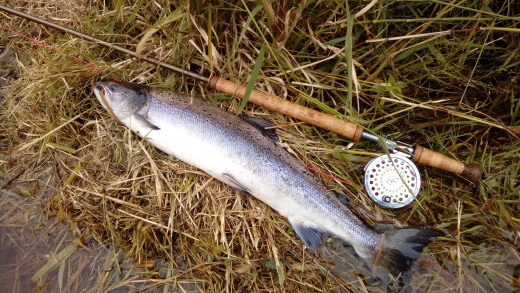 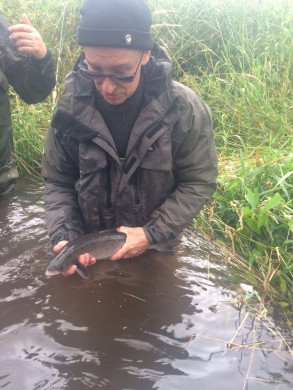 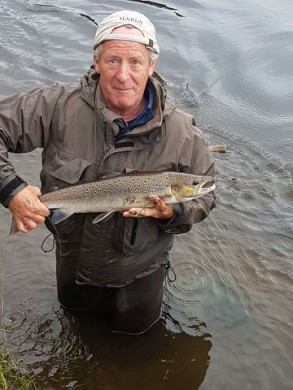 19th August, John Boyd with a fine sea trout estimated at 7lbs from the Bonhill Pool on a shrimp type fly.

19th August, LLAIA Chairman Malky MacCormick has a few hours on the riverbanks … 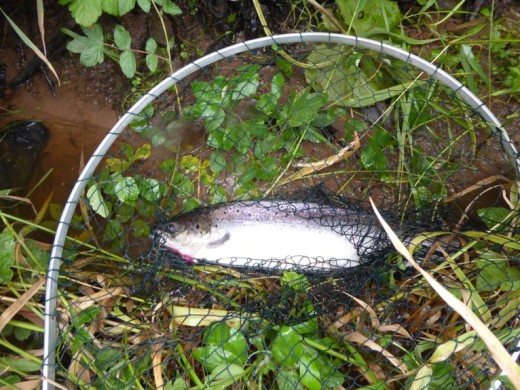 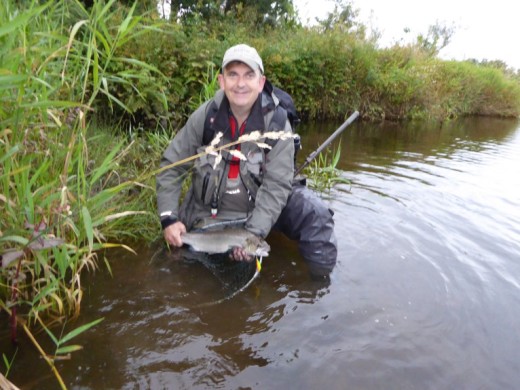 …and a 3lb sea trout. Doesn’t tell us where or what he caught them on…but he never does! 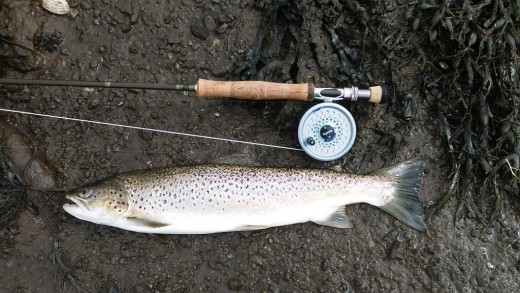 ‘A fine sea trout this afternoon in the estuary – 3lb 13oz. Fantastic fight…. thought it was double figures until I eventually got it near the net. Huge screaming runs into the backing, my old rimfly got its hairiest workout ever….! 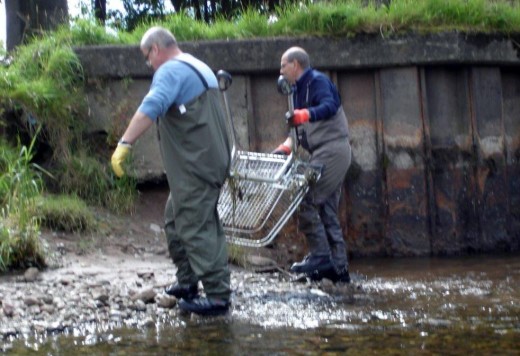 Another year and another clean up. Held over the weekend 6th-7th August, there were 19 volunteers on the Saturday and a further dozen on the Sunday. 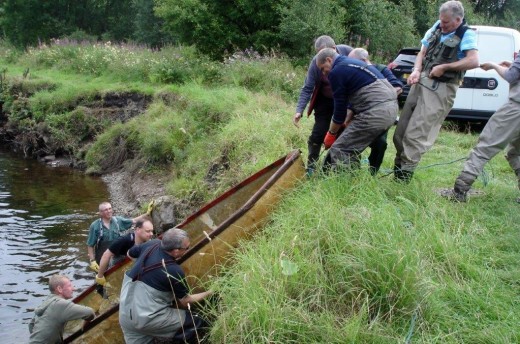 The river bed was cleared up to the Vale of Leven Academy. There is no doubt that the work over the last 4 years has made a difference.  However, it took a lot more effort on the far side of the Bucks which had never been touched. 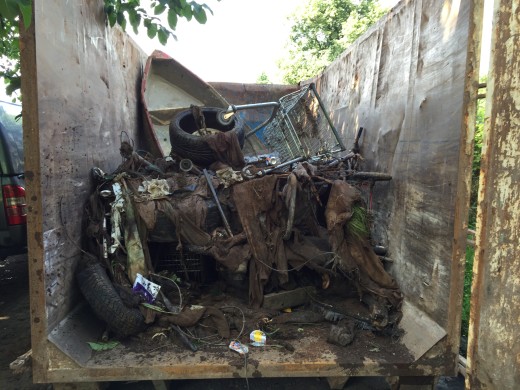 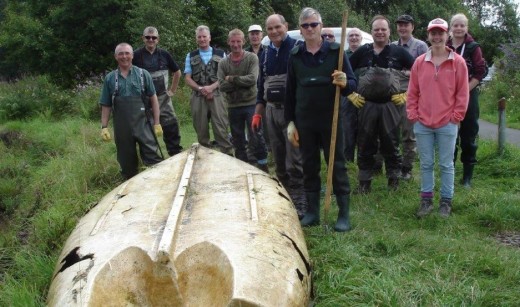 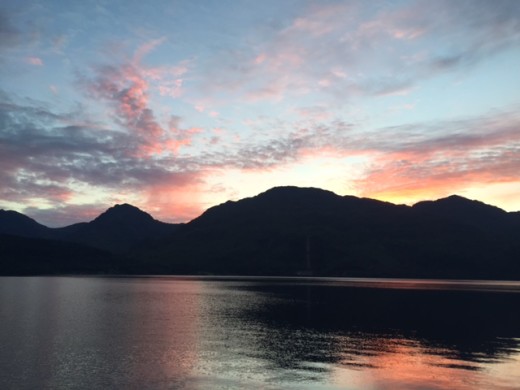 Not heard of much news from the Loch recently. Some small grilse turning up on the troll down the bottom end, while northern shores remain quiet.

‘I’m a new member this season and been on the Loch 5 or 6 times on the troll. Anyway, not long got my own boat up and running and today around 6pm I learned a valuable lesson…. don’t buy cheap plastic rod holders! Got a great take on inside rod past the Fruin heading up towards the golf course. Heard the reel go then snap!!! the rod holder went. Turned back just in time to see the big splash behind the boat.  The rod thankfully somehow got stuck on the transom and outboard. I got hold of the rod and lifted into the fish but it was off and at same time came jumping back out the water for a second time. Salmon of 10-15lb. Sore one to take but lesson learned.

Could you guys point me in the correct direction of someone I could buy good strong rod holders from? I always thought the best ones were homemade but if you know where I could pick a couple up that would be great’

If anyone can help, please get in touch and we’ll pass on to Craig.

As we all know, just like any spate river, fishing the Endrick is all about timing…… but we must also consider our choice of flies….. 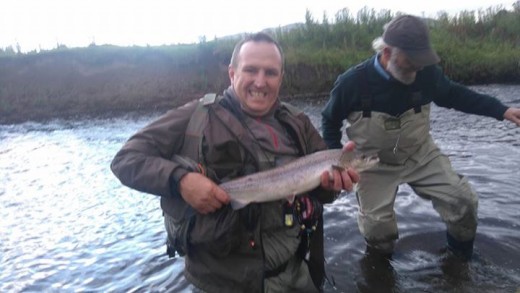 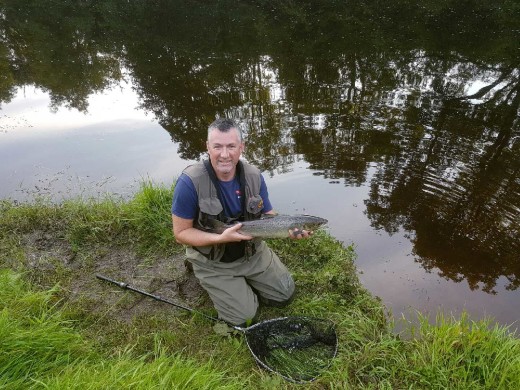 We are pleased to report that our email notification system is working again. If you are a subscriber you will have receive an email requesting confirmation of continued service. Please don’t delay in replying.