Storm Ali may have left some damage in its wake but it also topped up the Loch, which this morning is sitting at 27.4 feet, 2.4 feet above closing level. This means that the barrage will remain open for the foreseeable future….. unless someone pulls the plug out.

The Leven has continued to fish well with plenty anglers on the banks still landing clean salmon and grilse, though more coloured fish showing now. 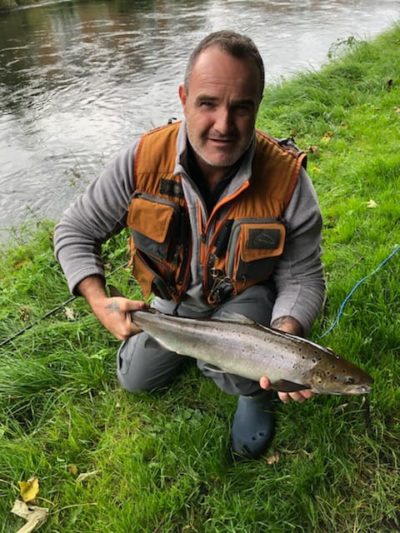 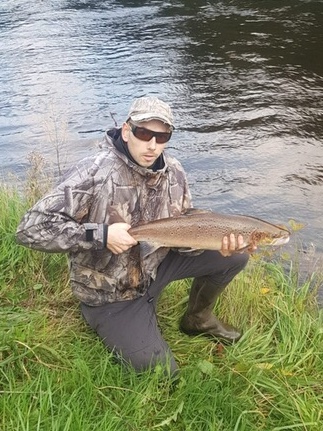 18 September; Stewart McFarlane (8lbs) the Piles on a flying-c. (above). Andy Bruce (2.5lbs) sea trout also at the Piles 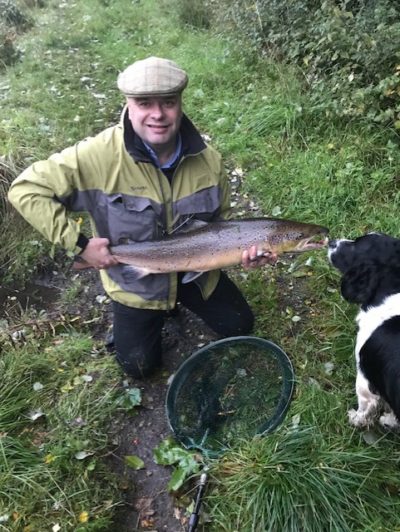 19 September; Gus Soutter’s canine companion showing interest in this well coloured cock fish (12lbs) landed at the Managers. He was quickly and safely returned to continue on his mission. 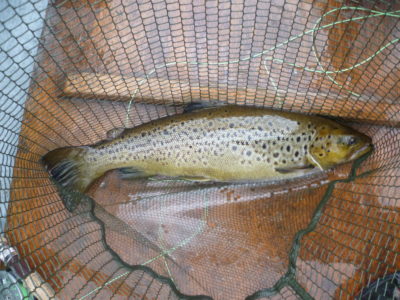 15 September: Russell Boyd took full advantage of excellent conditions for the fly, landing this nice plump (5.5lbs) trout. A good sign for next week’s fly fishing competition. September and October are usually good months for sea trout on the Loch though high winds recently have kept boats on their moorings with very few venturing out. 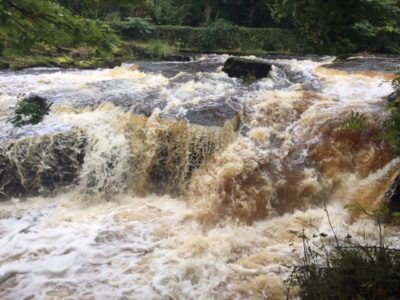 The Potts of Gartness on Thursday. A fair torrent but it soon ran off to a decent level allowing returning fish to ascend. Reports as usual are a bit sketchy but we believe Chris Turner had a (6lbs) grilse on Saturday. Fishing this spate river is really all about timing and keeping an eye on the SEPA water levels website. 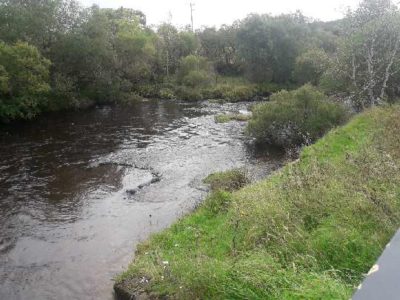 The Fruin can seem to many like ‘combat fishing’ but this small, back end spate river can provide excellent sport. Dick Dickson reports landing his first grilse (6.5lbs) from it recently, a fresh silver fish. Please note that only Full Members may fish the LLAIA stretches of the Endrick and Fruin.

Just to remind everyone that this years competition will be held on Saturday 29th September. This is a boat fishing event open to members and the general public in possession of day tickets. £5 entry fee, registering at Balmaha and VOLDAC between 8am-9am. The competition is strictly catch and release with photographic evidence of fish against measuring tape accepted. The ‘weigh in’ will be held on the Spit O’ the Murrin at 1700 hours along with a BBQ. A raffle will be held, first prize a £100 voucher for the Loch Lomond Arms Hotel, Luss, kindly donated by Luss Estates Co. All proceeds from the day will be donated to the Loch Lomond Rescue Boat. 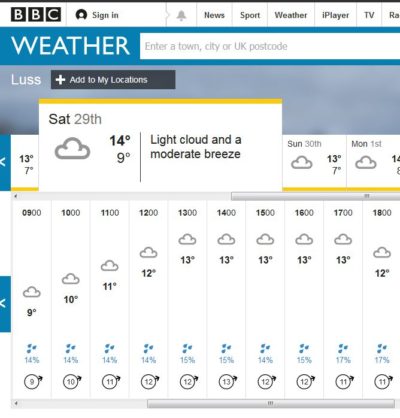 This year’s weather forecast looks much more promising, with 10-12mph winds for most of the day…a complete contrast to last year’s flat calm. Hope to see as many anglers out as possible to make this another memorable day. The event is once again sponsored by Angling Active, Stirling. 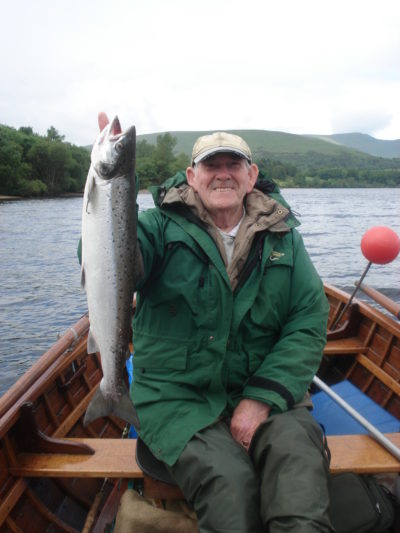 Sadly we have to report on the passing of  LLAIA member William McGrandle.

Some of our newer members may not have known Willie who fished out of Balmaha from 1970 till he moved the boat to the Leven in 2004.

Latterly he was quite ill and hadn’t been able to fish for the last year or so. However he always had an interest in the Loch and hearing who was catching and what flies were successful. His enjoyment was obvious when the conversation turned to fishing around the islands as he was transported back in his memory to days when he was able to fish. Willie passed away on 21 September and will be sorely missed by all who knew him

In 2007 he was awarded Honorary Life Membership in recognition.of his long and distinguished service to both the LLAIA and VOLDAC.
Our thoughts and condolences are with his family at this sad time.
JR