On 20th November 2020 the Loch Lomond Angling Improvement Association Bailiffs responded to concerns about an impediment to fish migration on a key spawning burn within the system. Upon arrival at the location our Association Bailiffs discovered there was a temporary burn crossing with culverts installed which was proving to be an obstacle in the burn where numbers of fish in the pool below being unable to progress upstream. The culverts on this structure had become blocked with debris and although they were cleared by the bailiffs the Loch Lomond Fisheries Trust confirmed that the culverts were a potential obstruction to fish migration.

Initial investigations revealed that the relevant local council had initiated the installation and confirmed that the pipes and crossing were a temporary measure that had remained in place longer than originally planned to due to Covid-19 restrictions. A removal notice was initiated by SEPA to allow removal of this temporary structure. 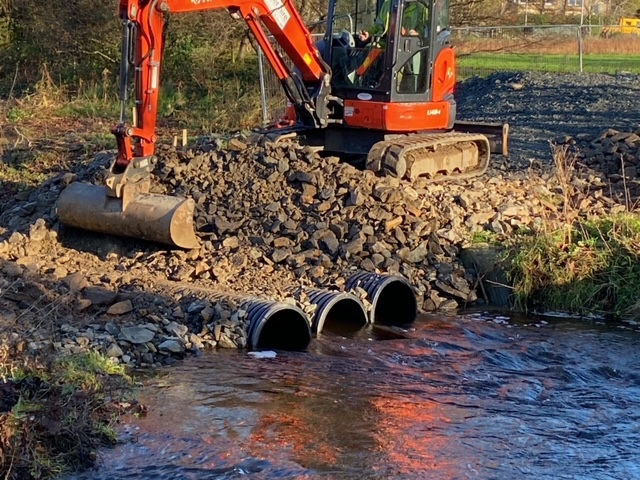 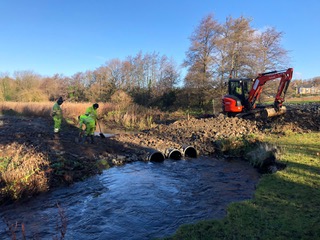 Following a site investigation, it was decided to remove the structure, which was only meant to be temporary and should have been removed earlier this year but it was left in place longer than anticipated due to COVID-19 delays on the construction of a permanent bridge crossing. 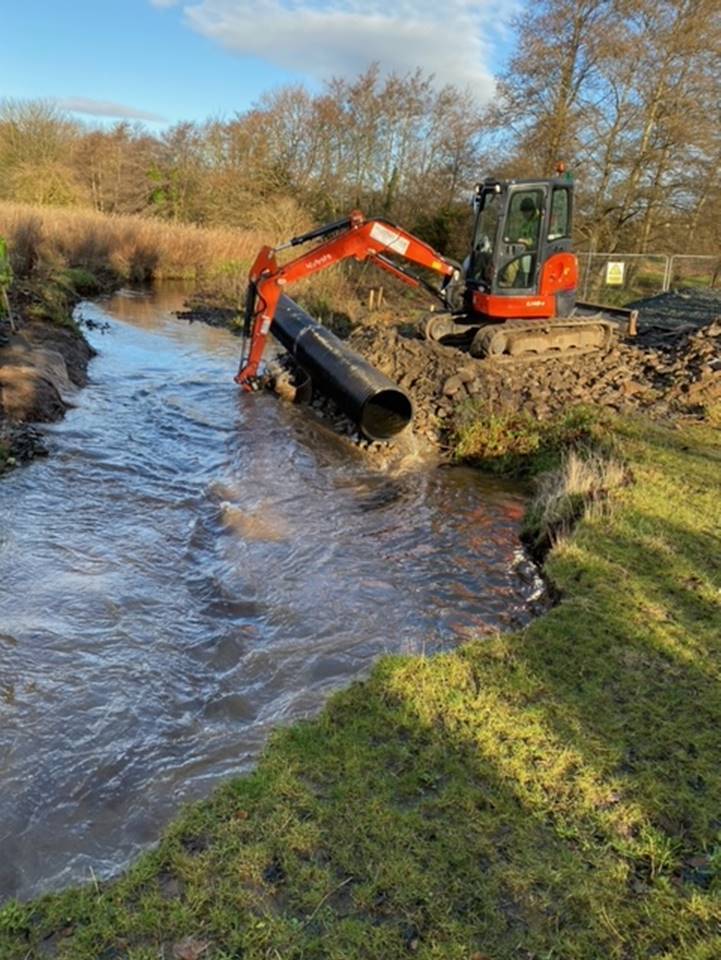 It was recognised that removing this structure could cause silt displacement within the water course. Following discussion the LLAIA agreed with the Loch Lomond Fisheries Trust that they carry out a fish rescue to remove fish immediately before the works to limit disruption to fish populations. Previous surveys had recovered brown trout, eel, flounder and stickleback. During this fish rescue the LLFT recovered over 240 trout fry, parr and a mature sea trout from a short 60 metre stretch. These fish were safely returned to the burn once the work had been completed and the water had cleared. 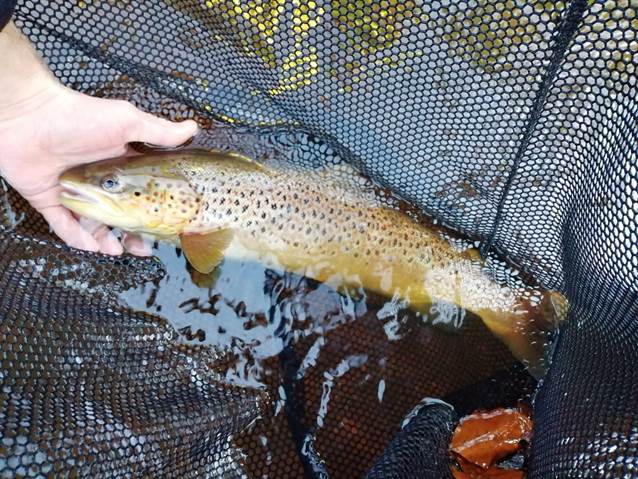 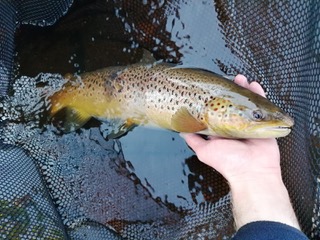 It was also agreed that LLFT and SEPA would be on site when method statements were obtained from the council and their workforce undertake removal of this structure to allow fish to pass.In the meantime SEPA have confirmed that they are actively continuing their investigations as to whether any failure to follow due processes had been followed in this instance.

Whilst no one can be happy concerning the occurrence of such incidents I am sure that all members will be grateful to the responsiveness and commitment of firstly our front line Bailiff team and the swift and coordinated response and actions by the LLAIA, LLFT and SEPA to investigate, remedy and follow up in this matter. Thank you therefore to all involved.