Last year’s events surrounding the unacceptable escape of farmed salmon from North Carradale was news that nobody welcomed.

However we are pleased to announce the winners of the previously announced competition for the capture of farmed salmon during last season.

seventeen farmed salmon landed and reported. Chic has graciously requested that the monetary value of his prize be donated to his chosen charity – Cancer Research. Thank you and 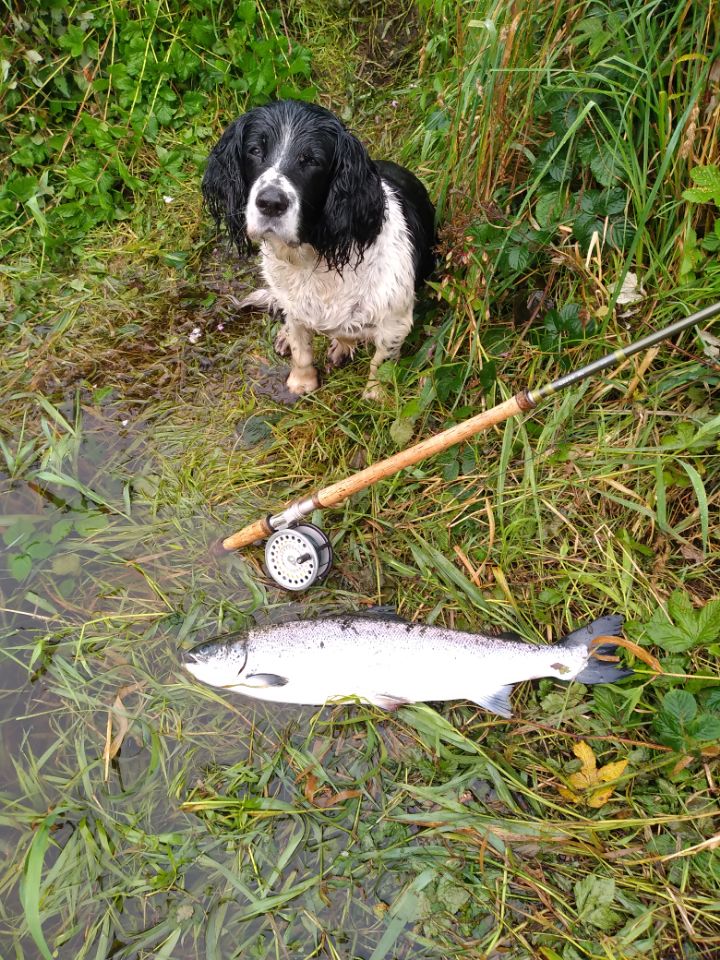 The other prize of another Season Ticket was Leven angler Stewart Traquair whose name  was drawn at random from a list of those anglers who had successfully reported the capture of a farmed salmon. 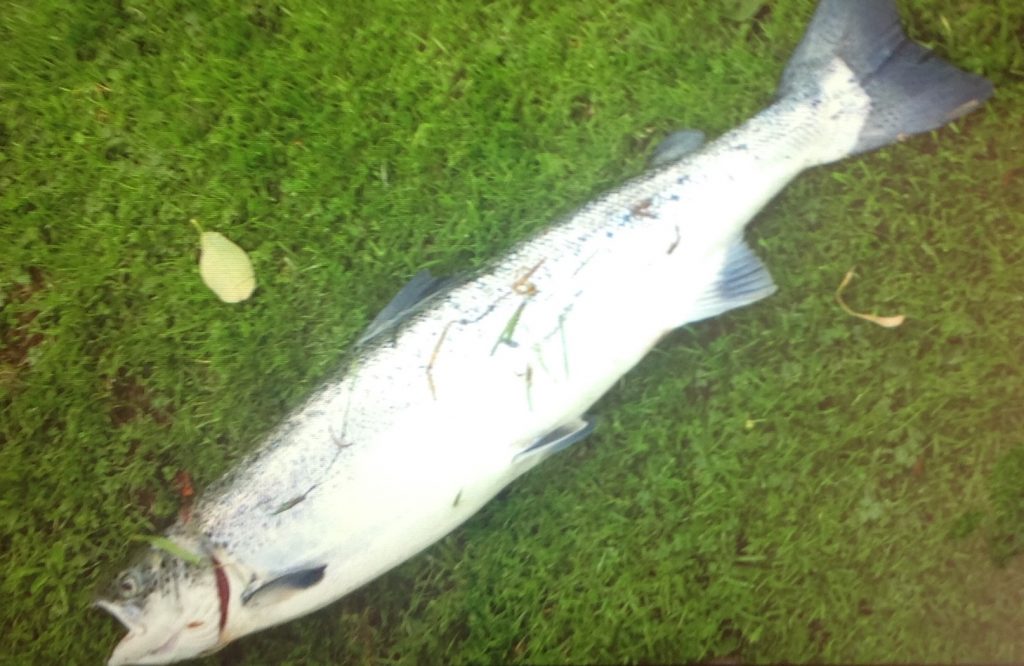 Thank you to all anglers for their support in the reporting and recording of all farmed salmon caught last season.