Unauthorised alterations and habitat damage to the river bank

Unauthorised alterations and habitat damage to the river bank

Following recent incidents of unauthorised tree cutting on the River Leven by anglers we would like to remind all anglers of the following.

During March it became evident that a number of trees and large shrubs had been completely removed on the left hand bank at Bonhill pool without any prior consent or approval sought from either the association or the legal landowner. This unwarranted and harmful damage was undertaken by at least two anglers who were observed undertaking this unauthorised and possible illegal action.

Following the above incident a member of the public contacted the LLAIA to report and to complain about further trees being cut down with the use of a chain saw on the River Leven on the left hand bank at “The Piles“. Naturally the association were able to confirm that such action was not authorised by ourselves. 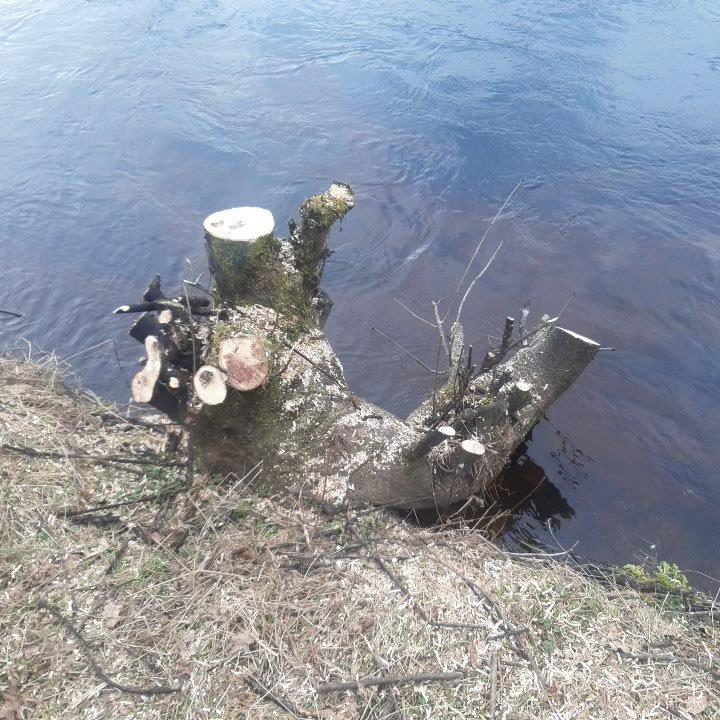 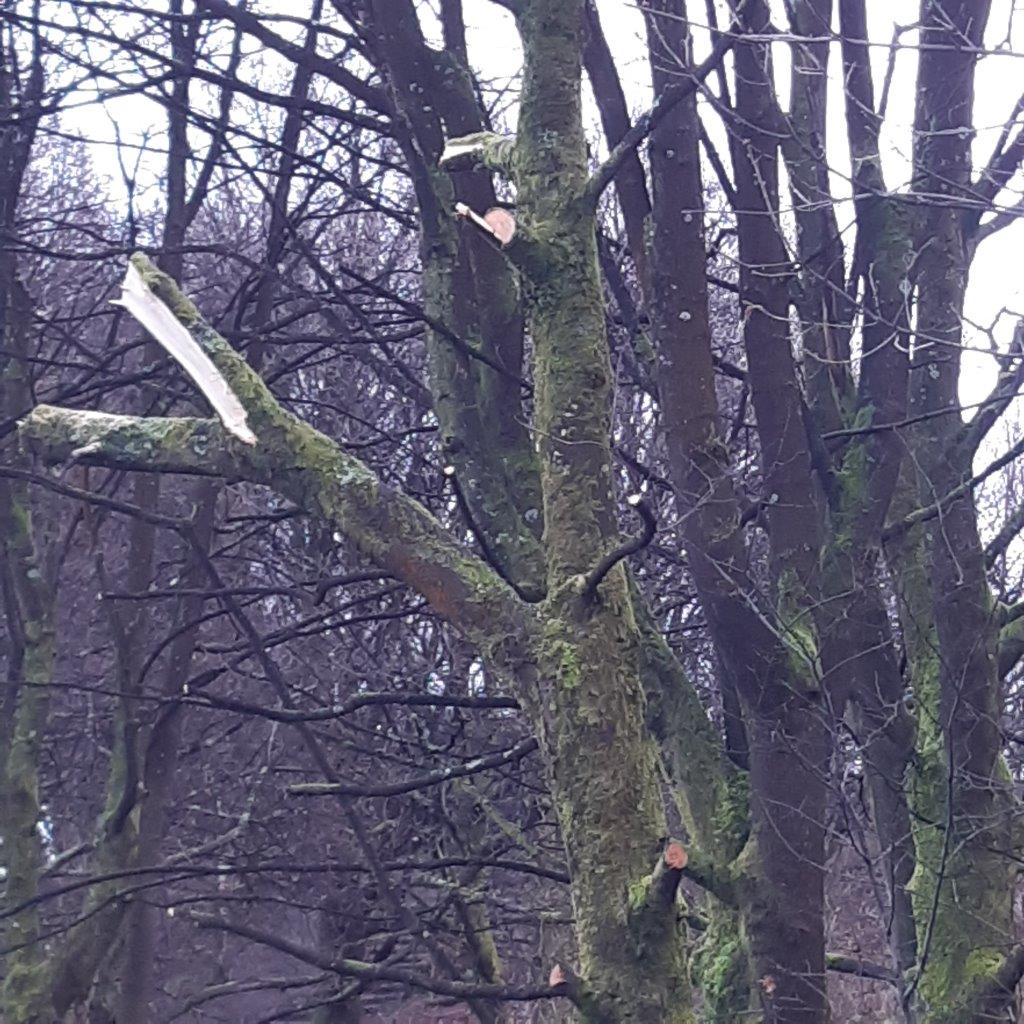 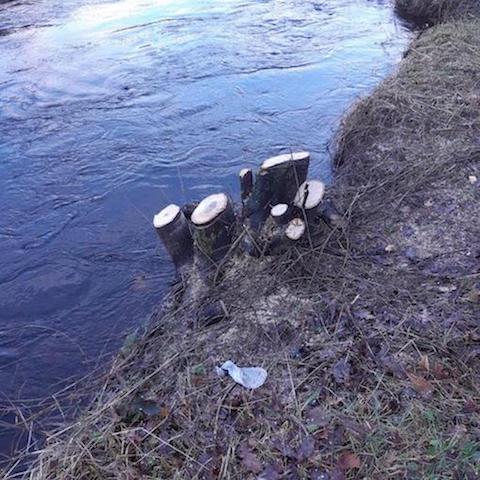 In both cases the landowner confirmed to the association emphatically that no permissions had been provided for such actions and that they certainly would not have authorised tree felling in either of these cases. The aggrieved landowner further indicated that such unauthorised actions represented ‘criminal damage‘ and as such they may choose to seek legal recourse in both cases. As requested by the landowner details and evidence have been forwarded to them concerning both of these incidents.

In order to restore and maintain the previously good relationship that the association have always had with this and other landowners and to offset some of the habitat damage caused, the association and the LLFT have agreed to replant the trees that were removed.

It is also worth noting that the particular trees that were ‘removed’ in each of the above incidents were located on the left bank and not on the right bank which is the predominant bank that is universally fished in these areas. As such the trees that were cut down represented no real impairment to anglers fishing legally.

Unfortunately it has been noted that the removal of these trees will have a detrimental effect on habitat by reducing the available shade and increasing water temperature for juvenile fish in the warmer months. These unauthorised actions therefore represent harmful habitat damage which is contrary to the objectives of both the LLAIA and LLFT.

In summary, the rules which prohibit any unauthorised changes to the river bank and bed are clearly defined on both permits and membership cards. Unauthorised and wilful damage of this nature will not be tolerated and any persons found to be in breach of these rules will therefore become subject to disciplinary action by the association.

Criminal proceedings may also be brought by any landowner impacted in any instances such as these.

The association has an established process for the application and approval of planned voluntary work in order to ensure that any proposed work is safe, appropriate, necessary and also to ensure that any landowners or other stakeholders approval can be obtained in advance. In most instances the association only own the fishing rights and as such all work carried out by the association on the R Leven can only occur after positive dialogue and approval of the appropriate landowner..

In the above instances then no such prior approval was sought with the resulting harm and damage that has been caused.

As many will be aware there has been regular ‘authorised’ maintenance work carried out on the River Leven including valued voluntary work parties every single year since 2012 with the exception of the last year when Covid-19 restrictions have prevented such activities.

In order to ensure that each of the areas of our very large system are adequately represented we are actively seeking an angling representative to promote positive improvement ideas and suggestions from each area. We are therefore looking for volunteer representatives to help communicate and promote the individual priorities and needs in terms of maintenance, conservation and improvement for the River Leven, The Endrick and The Fruin.

If you are truly passionate about your angling and our system and want to make a positiver contribution then we encourage you to get involved by contacting your association at sectretary@lochlomondangling.com