It is with great sadness that we have learned this week of the passing of David Bell after a period of ill health.

David was a former  LLAIA bailiff for a long number of years, he was a fantastic supporter of the L.L.A.I.A frequently donating rods and tackle for raffles at the AGM and someone who was always happy to help out or offer advice.

David was a superb fly caster and was also a well known casting instructor resulting in thousands of anglers from all over Scotland personally indebted to him for coaching and showing them the ropes when it came to using a double handed rod. Additionally David coached and mentored many fledgling casting instructors, helping them to attain their qualifications with both AAPGAI and SGAIC over the years

David’s involvement in angling spanned a lifetime with angling at the heart of both his work and personal life. Working at Daiwa in Wishaw David managed the Customer Service Department for many years, ensuring that the UK’s anglers fishing were supported with spare rod sections and reel repairs and as a consultant David developed much of Daiwa’s game fishing gear during that period – most notably the Alltmor and Lochmor series.

An enthusiastic and passionate angler all his life, he enjoyed his fishing trips far and wide including those to the Pacific Northwest of the USA, Scandinavia and all over Scotland too. However the River Leven, Loch Lomond and the Lake of Menteith always held a special place in his heart.
David will be greatly missed on the water and elsewhere and our thoughts and condolences go out to his family and friends at this difficult time. Rest in Peace David Bell. 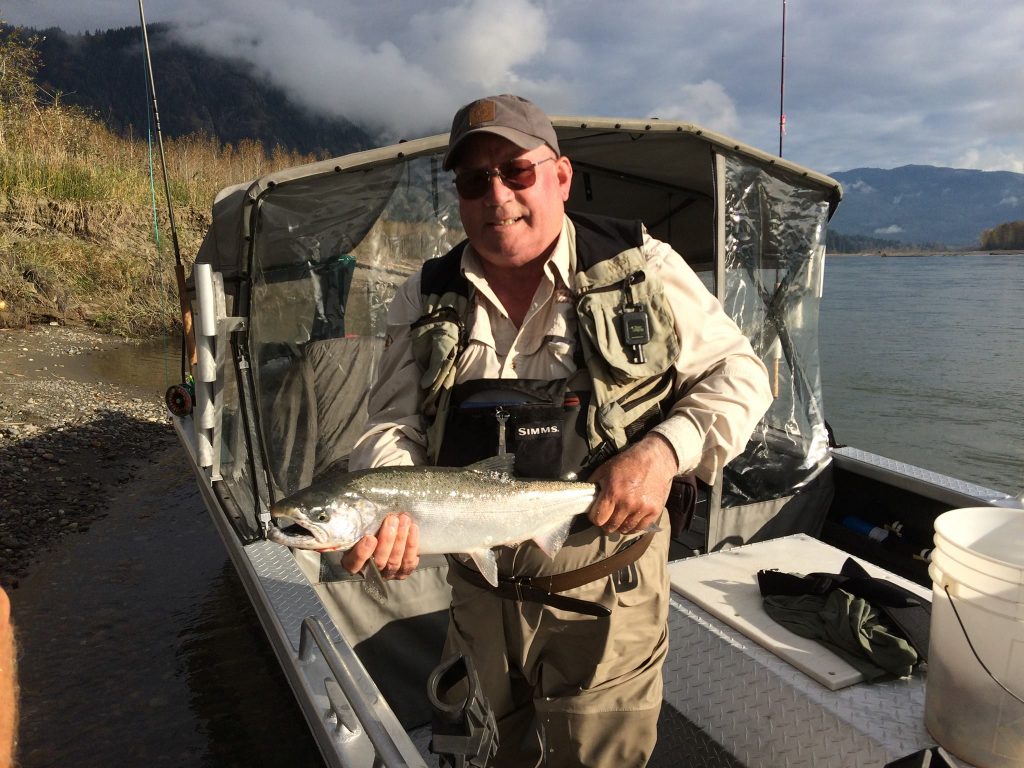