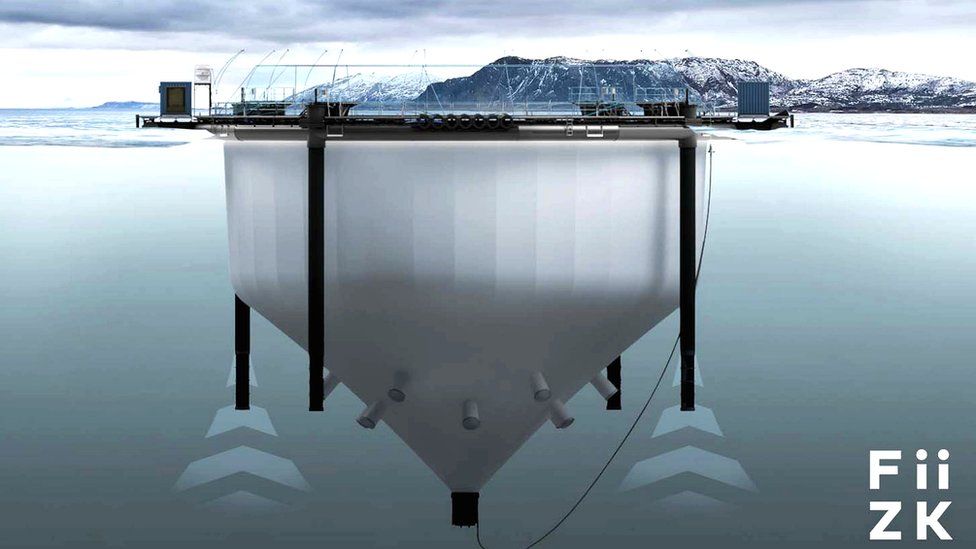 Following a recent application by The Loch Long Salmon Company then this planning application for a ‘semi-closed containment farm‘ on Loch Long has been formally refused by the Loch Lomond and Trossachs National Park’s (LLTNPA) main board.

In addition to 200 other objections by other groups and local communities, the LLAIA lodged detailed objections in relation to this application – as is customary by our Committee regarding all similar applications that may impact the Loch Lomond System.

As can be seen below amongst reason given so far then the risk of potential escapes and the protected status of The River Endrick as an SAC has been cited as one key reason for refusing this application.

Whilst this is good news then the Loch Long Salmon Company may appeal this decision via the relevant Scottish Government ministers and groups OR they may revise their original application and resubmit a further application for smaller scale enterprise. Either way then further vigilance and action may be required here in order to address any appeal or renewed applications.

Further details concerning this decision can be found using the links below.

It is most welcoming to note the National Park’s position and decision not to support this application largely or partly on the basis of the River Endrick and its SAC protected status when considering the  potential risk to our already fragile populations of atlantic salmon and sea trout.

However welcome,  this position by the LLTNPA seems to be directly at odds with their active support concerning a current application by the RSPB to translocate beavers to the RSPB Loch Lomond Reserve from Perthshire due to the damage being caused to waterways, banks, tree cover and agriculture by beavers. This application and the funding support to the RSPB by the LLTNPA represents a direct risk to existing migratory fish including salmon and sea trout within the Lomond System including the River Endrick and its protected SAC status.

The LLTNPA decision to oppose the Loch Loch Salmon Company salmon farm application, even in part, on the basis of conservation and protection of our already fragile wild atlantic salmon and sea trout numbers whilst financially backing another conservation threat to salmon and a sea trout in the form of the RSPB’s application to translocate beavers would appear to be inconsistent at best and at worst duplicitous.

This additional application is another large threat that your committee is actively working to oppose in order to try to protect our already fragile migratory fish populations.