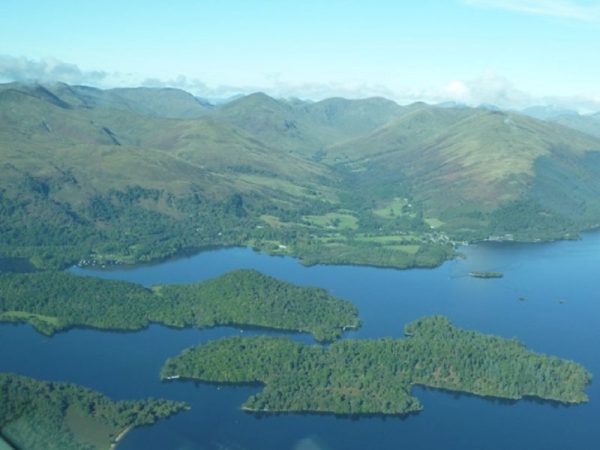 We are pleased to announce that this year’s event will take place this Saturday (21st September) The Met Office forecast that the weather will be in complete contrast to last Saturday, when the competition was postponed due to high winds. However conditions this weekend look more favourable for a good sail than casting a fly, similar to 2017’s event when boats were becalmed for a good part of the day. However you can just never tell with the Loch….There’s to be a steady breeeze  (10mph) in the afternoon and always the chance of some cloud cover which might just be enough….. In 2017 Jim Bonellie and Denis McLaughlin waited patiently till there was a break in conditions, landed a few troots and between them cleared the prize board.

Registration (£5) will be at Balmaha and Voldac between 0800-0900 and anglers can then head out. This year ‘weight’ will be estimated by length and girth measurement and there will be prizes for the heaviest fish, runner up and heaviest basket.

‘Weigh in’ will be on the Spit o’ the Murin with a bbq, a dram and a chance to catch up and renew friendships. A raffle will be held with first prize £100 voucher for the Loch Lomond Arms Hotel. All proceeds raised from the day will be donated to the Loch Lomond Rescue Boat. Even if you don’t catch anything  come along and join us!

For further information and rules see our 31 August post. 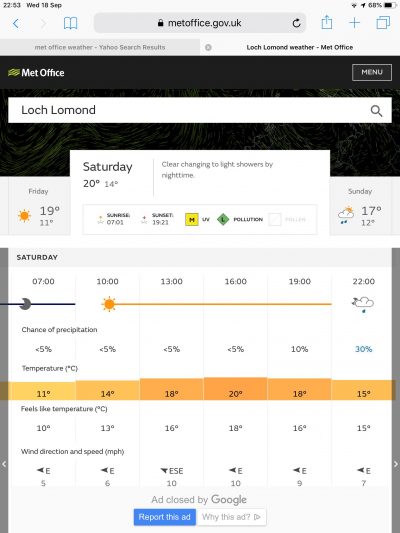